Unusually the initial path out of San Pedro ran east for a while this morning before swinging towards the normal north. As such, we were walking straight towards the sunrise. 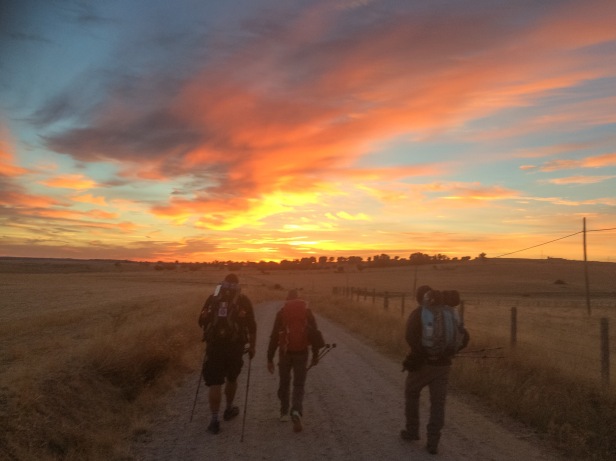 I walked for a while with some of my Italian peregrino friends before heading off more quickly on my own. 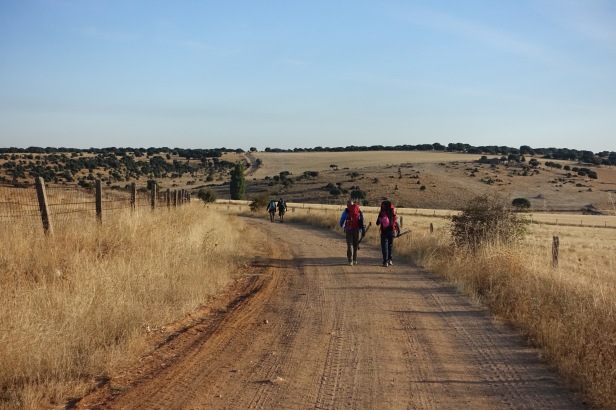 The walk towards Salamanca passed through similar types of landscape as the last few days, including crop land. 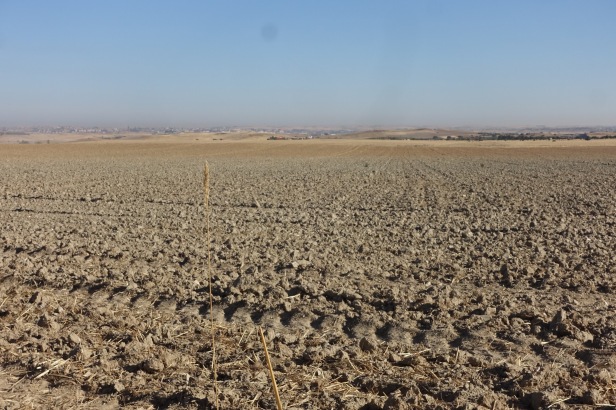 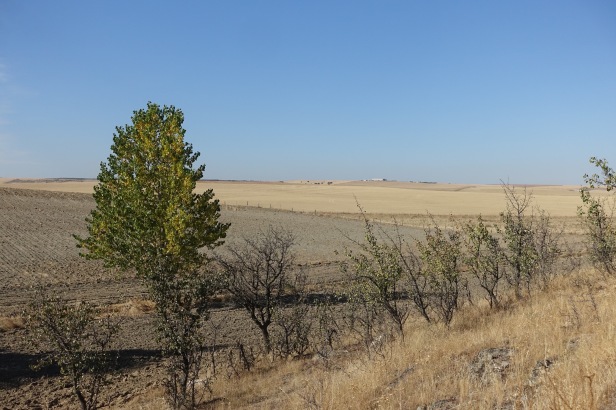 I arrived in Salamanca after about a 6 hour walk and found a beautiful city built from stone with a largely intact medieval centre. 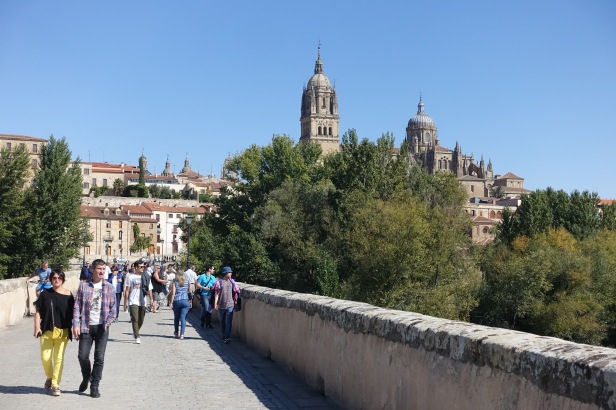 I’m having a test day here tomorrow and I’ll post further photos of the city then. After almost three weeks I’m just over half way to Santiago!

Here are are a few images of the city.

I came across a religious procession this afternoon with a very large and heavy carriage carried by a large team. There was also an impressively sized brass band. They had to stop regularly to give the team a rest. 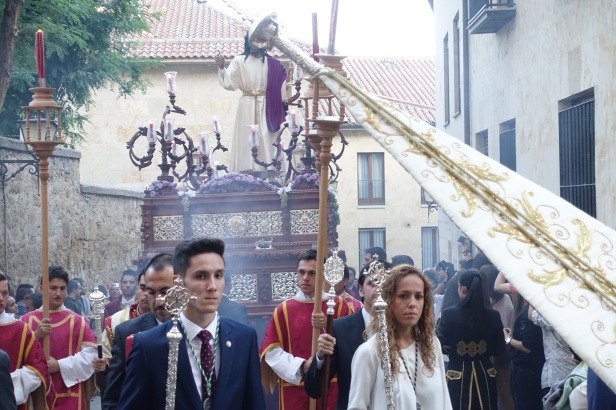 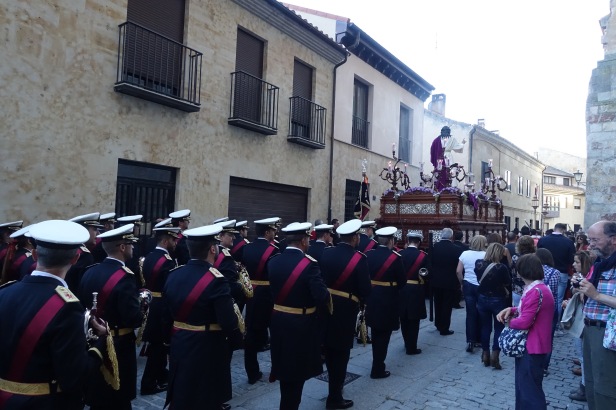 On my way home from having dinner with a group of pilgrim friends I ran into earlier on there was another procession with a different brass band and a definite South American theme! This was at about 10pm. 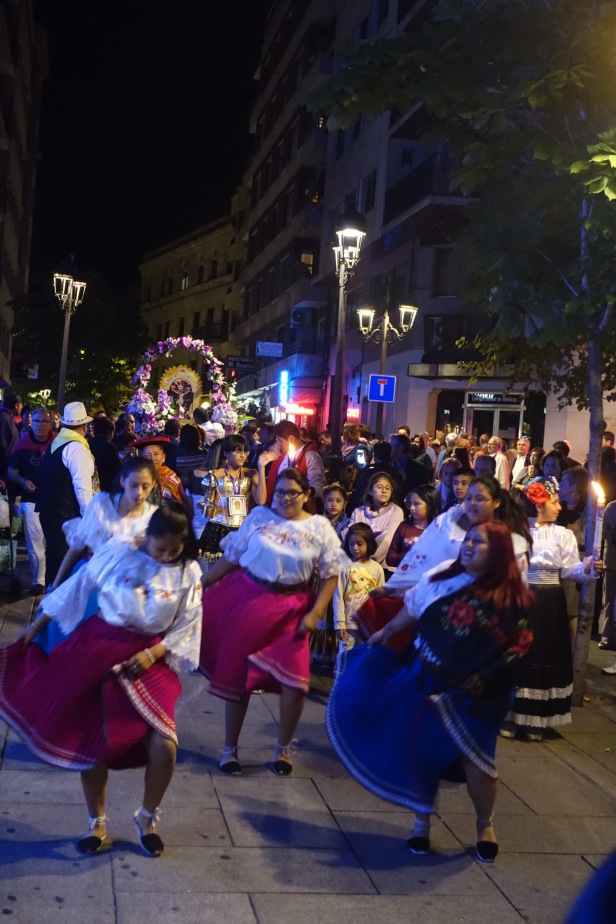 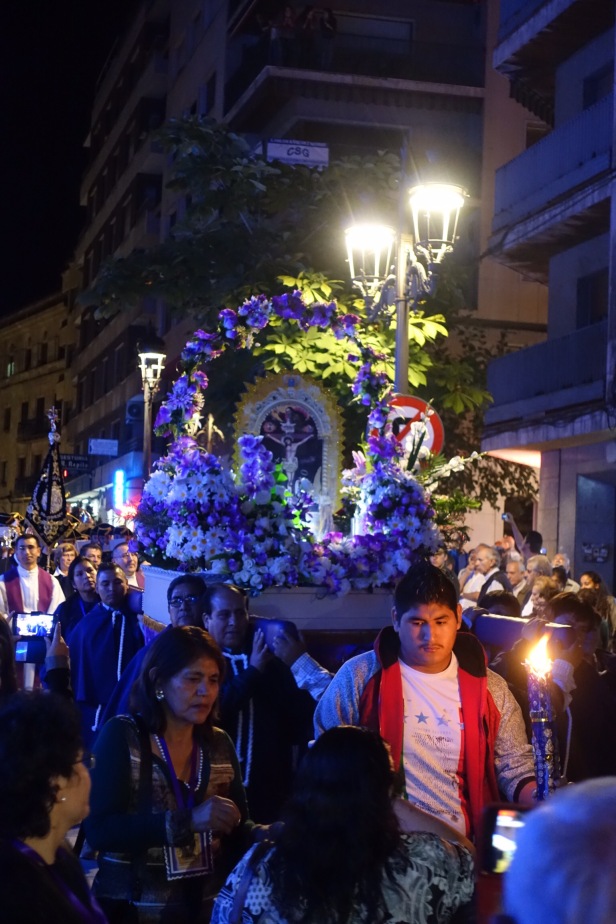 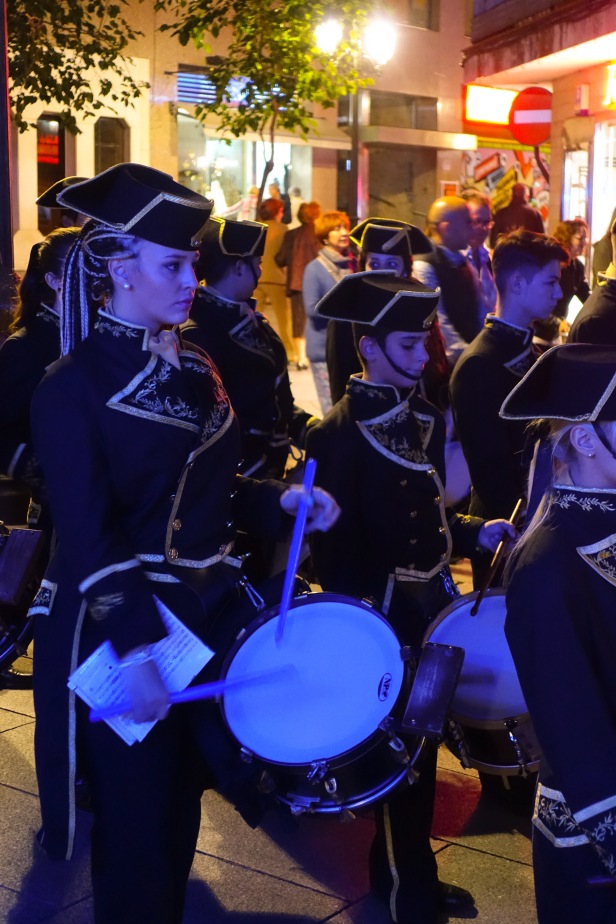 Writing this post in my room at 11.30pm , I can hear another band off in the distance!

I few more images of Salamanca

Moon gazing in the Plaza Mayor 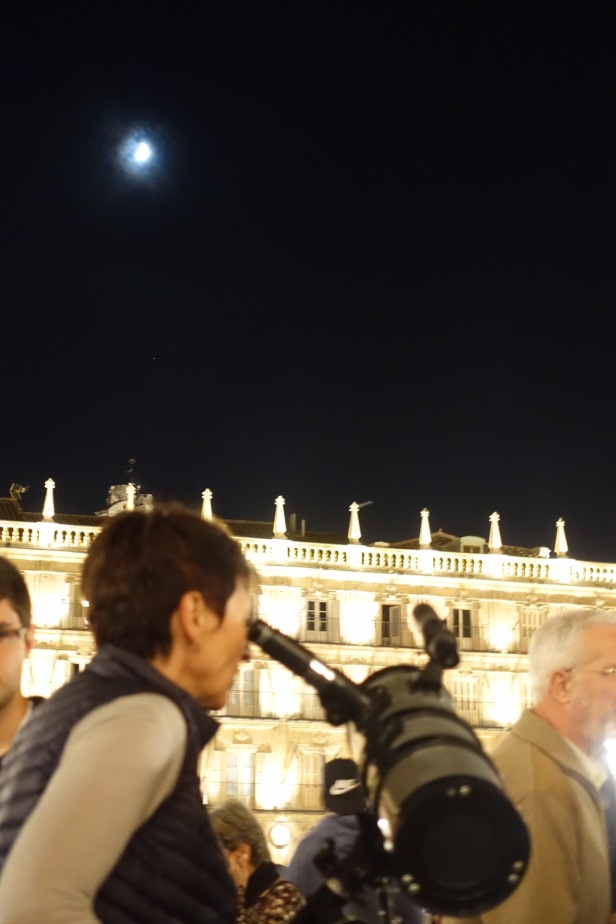 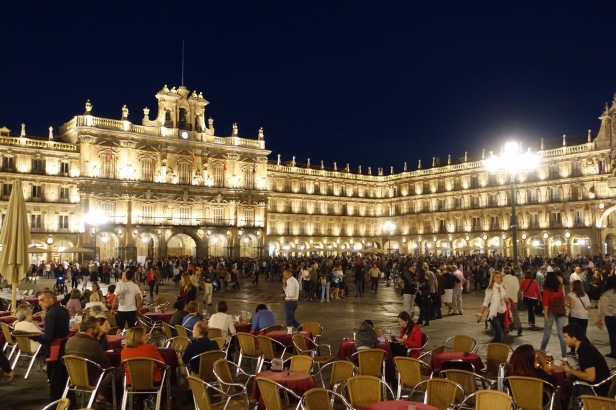 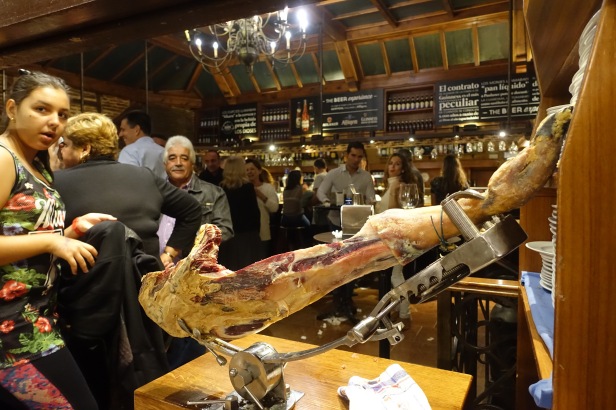 I’m in a hotel room for two nights so for the first time in 3 weeks I’ll have two successive nights in one bed! I even have a TV! 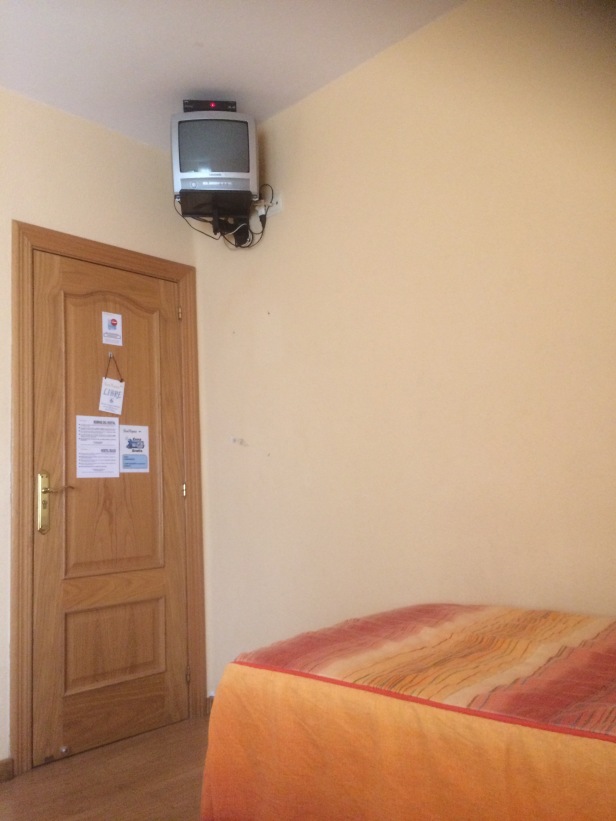