Today is a long day –  29 km with the first 16 km along a bitumen road, then 12km thought a forestry area with a nice little 130m climb right at the end.

A couple of weeks ago, an English pilgrim died on this stage of the walk. The guy at the hostel last night said it was almost 50 degrees and it seems he was badly dehydrated and hadn’t eaten enough.

At the suggestion of the hospitalier, 4 people are paying for a taxi to take them the 17km to the start of the forest track. A young Russian couple headed off at 6.30am in the pitch dark and two Dutch guys did the same at 7 am.

I’ve been waiting til 8 am so that I can see where I’m going as the sun doesn’t rise til around 8.30. I’ll be walking alone. Despite not feeling too well, Kev has decided to walk today but he’ll be an hour or so behind me.

This is the view from the hostel at 8 am.

Spain is in the same time zone as France, Italy and so on i.e. an hour ahead of Greenwich. This is curious as almost all of Spain is west of Greenwich and the area I’m walking in is due south of Ireland.

The first 17km were a bit hard though luckily there was mostly a gravel edge I could walk on and the traffic was light.

This was one of those roads that just seems to climb forever. Every time you think you’ve reached the top there’s a bit more !

Message written by someone along the way !

I finally reached the forestry road which was gravel. This was a pleasant walk though I wouldn’t want to do it on a really hot day as there was  little shade .

Lunch was some tuna with a few bed rolls I bought yesterday in the shade of a tree . 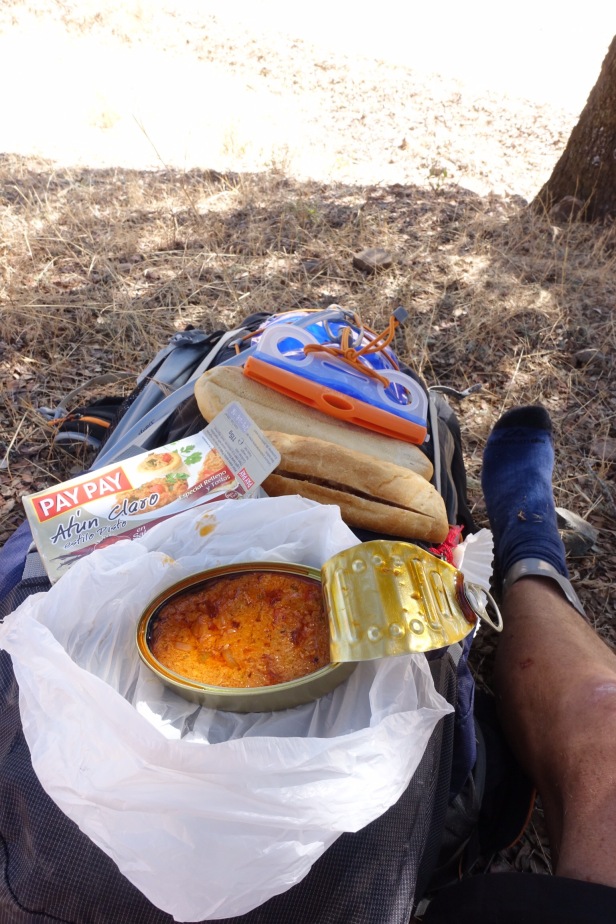 More Australian gum trees – which country am I in again ?

Passing by the forestry centre I was able to fill up with 2 more litres of water- I only carry 4 and I ended up drinking almost 6 today! 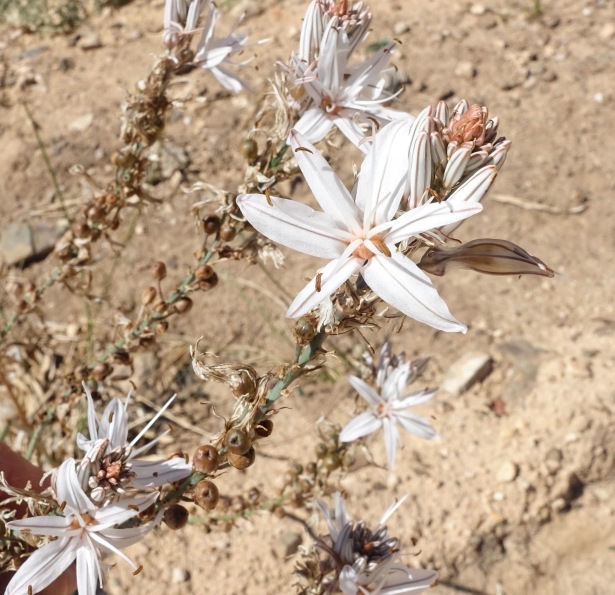 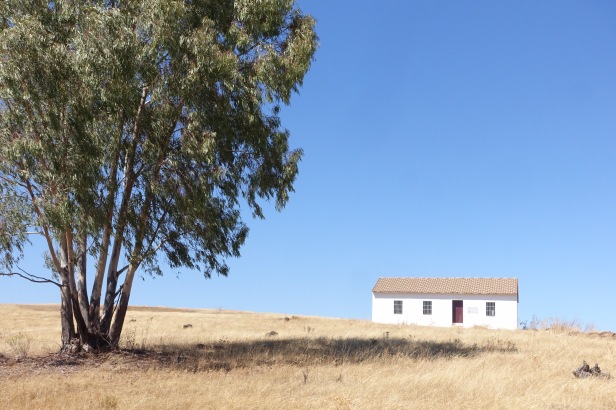 ﻿
The final little challenge was a climb up this hill. It was at 3pm which is the hottest time of the day with the sun  directly overhead due to the time zone situation I described above as well as daylight saving.

The view from the top looking back was terrific and I was able to see my destination ahead . 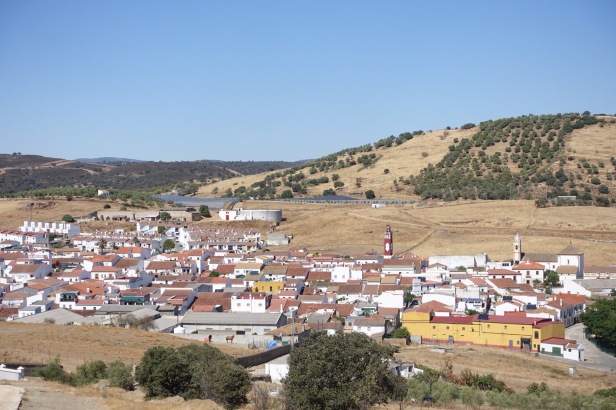 ﻿
The descent was a bit tough as I have a swollen shin today which hurts walking downhill.

Things were a bit quiet in town at 4pm as its a bit hot but  I think my washing will dry quickly ! 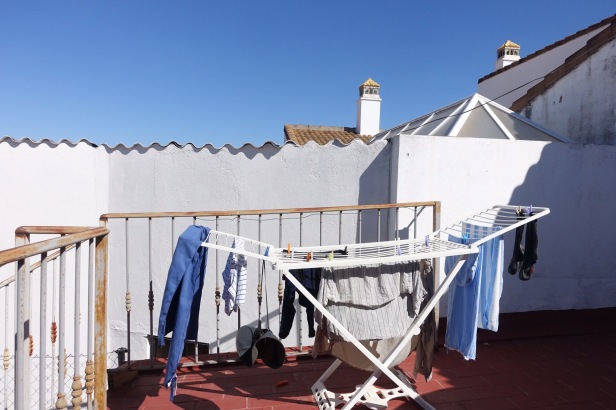